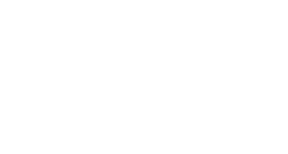 Kris Kezar is a professional tattooer, fine artist, and illustrator, with 13 years of experience in tattooing, and over 18 years of experience creating art professionally. His work has been featured in several publications including Out Of Step Books’ “Meows and Roars,” “Pandemonium,” and “Excavate” art, and tattoo compilation books. His artwork has been displayed in several shows, including SD-Too Gallery’s “Taking Sail,” “Ten,” and “Gold Busts,” as well as the annual “Creature Feature” at Left Hand Black Tattoo and Art Gallery.

Kris began his tattooing career in his native San Diego California, and has spent most of his professional career there, aside from a 4 year span of tattooing and living in Seattle Washington. His current home base is at Broken Heart tattoo in the Banker’s Hill neighborhood of Downtown San Diego. His favorite mediums are Copic marker, oil, and, of course, tattooing. His favorite styles are art nouveau, realism, Japanese, and neo-traditional, but his love and appreciation for the art of tattooing encompasses nearly all styles.

When not tattooing Kris enjoys spending time with his wife and cats, ogling cars, reading books and online articles, practicing Brazilian Jiu-Jitsu at Paul Silva Jiu-Jitsu where he is currently a brown belt, watching Anime, learning new languages, playing video games, and generally being a nerd. 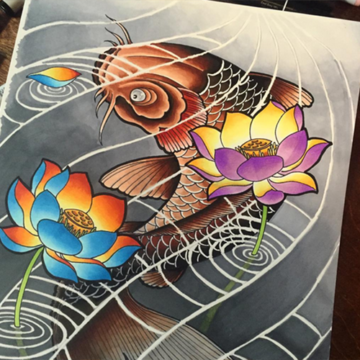 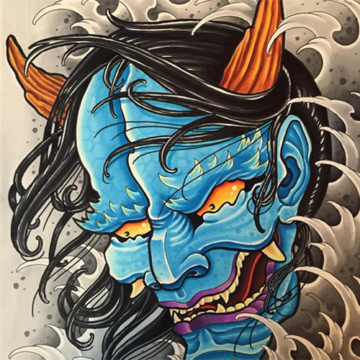